We needed a fresh new look for our new canteen, and what better way than to have Chris B. Murray make a design for it

Chris B. Murray is a commercial artist living and working in Philadelphia, PA. He spends a good portion of his time creating new work in that he hopes will add value and purpose. In his free time, Chris plays basketball and is a avid fan of hip-hop culture and the sneaker game. Film and stand up comedy also play a very important role of inspiration for his art making. 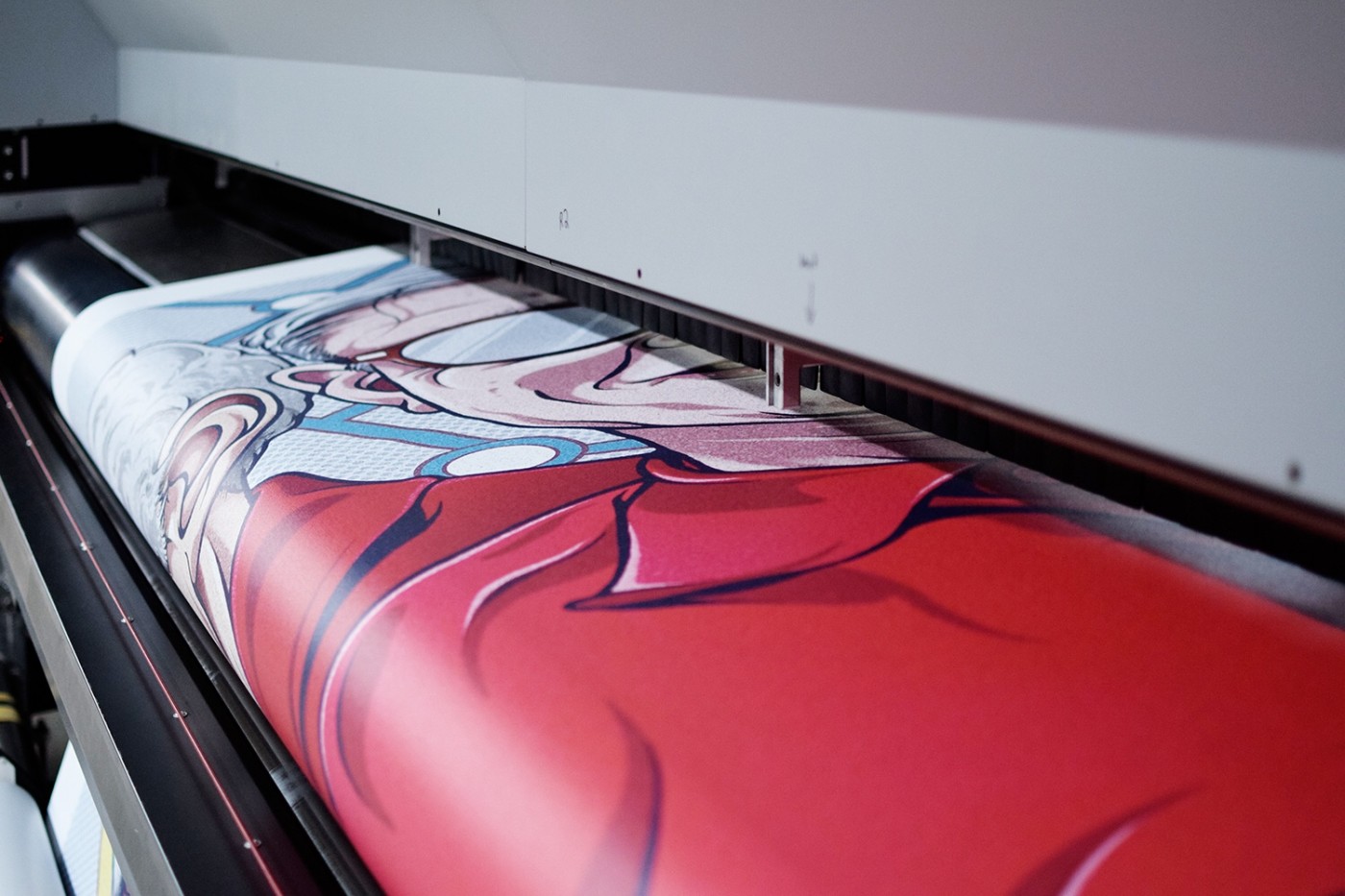 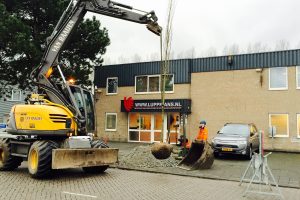 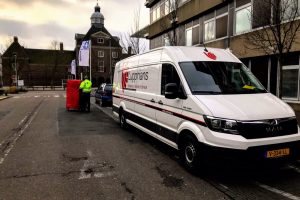 Saturday Relocation of the HP server backbone of a Picture[...] 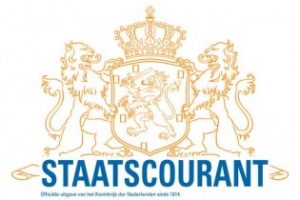 Decisions of the Nuclear Safety and Radiation Protection Authority under[...]