The Holiday Season has started!

Lupprians advises her customers and carefully plans her customer’s jobs as trucks will be banned on certain roads in Europe in July and August during the whole weekend, instead of only Sunday to make way for all people driving to their holiday destinations!

In these two months we have to get creative to get our drivers and trucks to our customer’s destinations and back home again and not get them stuck at a border somewhere.

In this case Arvid and Marcel came from Sicily and landed with the ferry in Genua on Friday evening having enough driving time to get home but not allowed to use that time as the surrounding countries would have a driving ban on Saturday already.

Instead of driving they boarded the “Rollende Landstrasse” from Novara to Freiburg, from where they will be alllowed to drive home again. 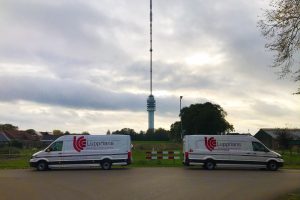 Another relocation to the towering heights of a datacenter in[...] 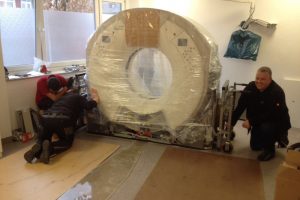 Free up your technical staff

Have Lupprians assist you on the mechanical installation of your[...] 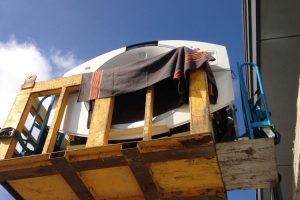 As the old scanner had to be removed to refurnish[...]