Below you see a configuration that we de-installed and packed for oceanfreight to Borneo, Indonesia 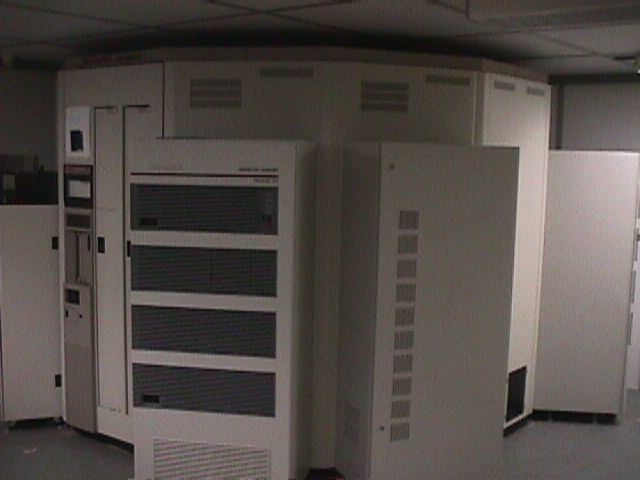 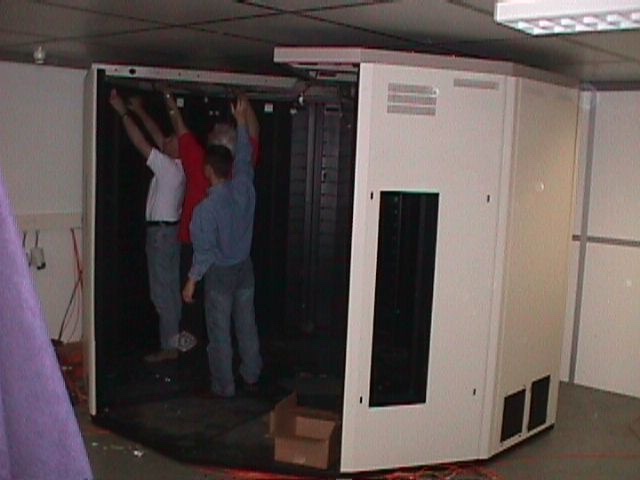 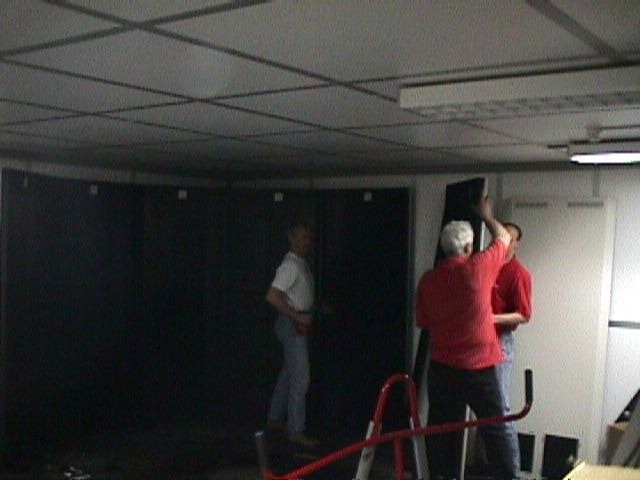 Later on the Powderhorn 9310 was replaced by the SL8500 tapelibrary, which is still in use after StorageTek became Sun and Oracle shortly after

As disk storage has become more and more popular you might think tape storage is at a disadvantage here, but the amount of data currently being placed on tape continues to rise, because for some jobs tape is best 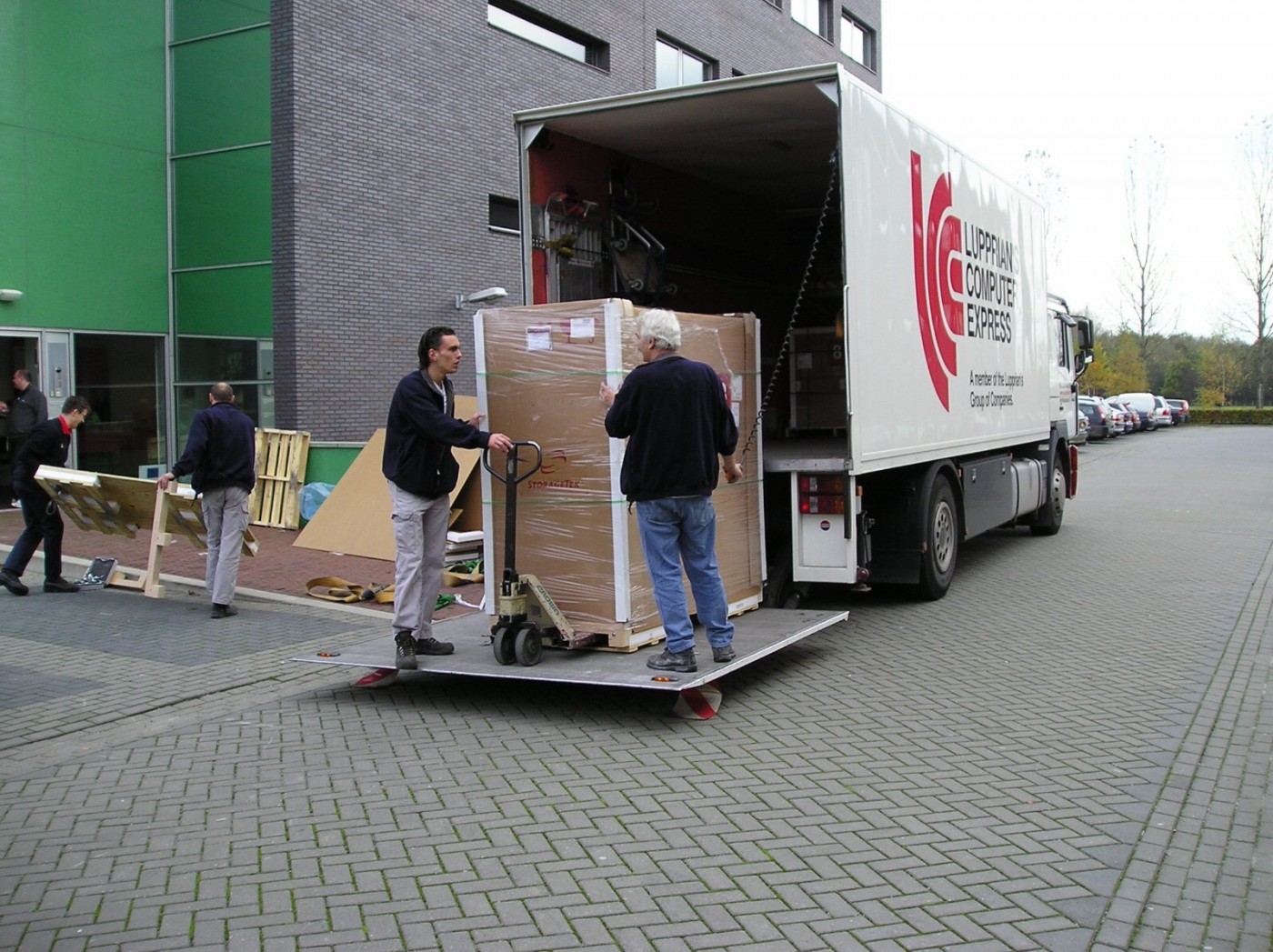 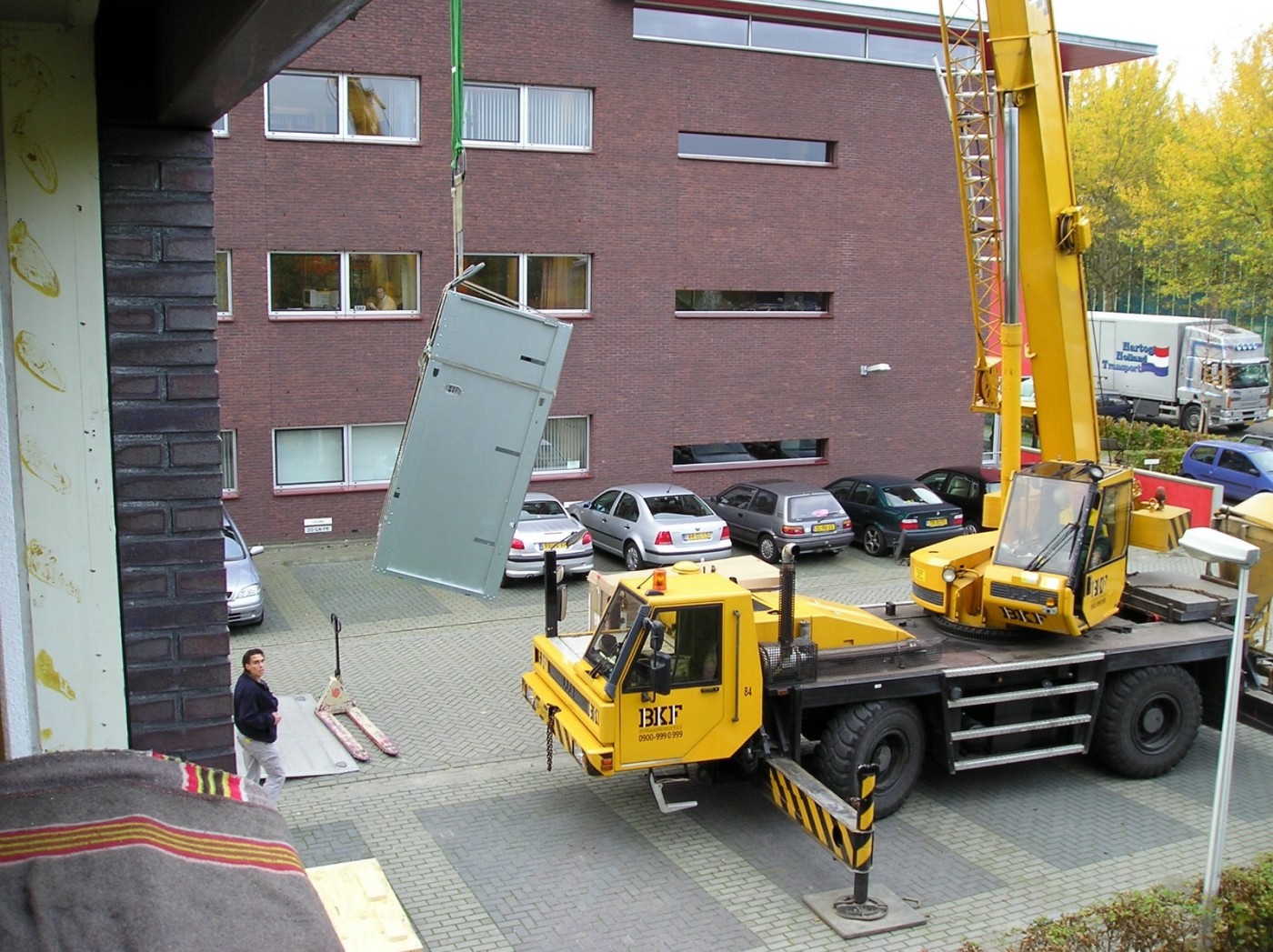 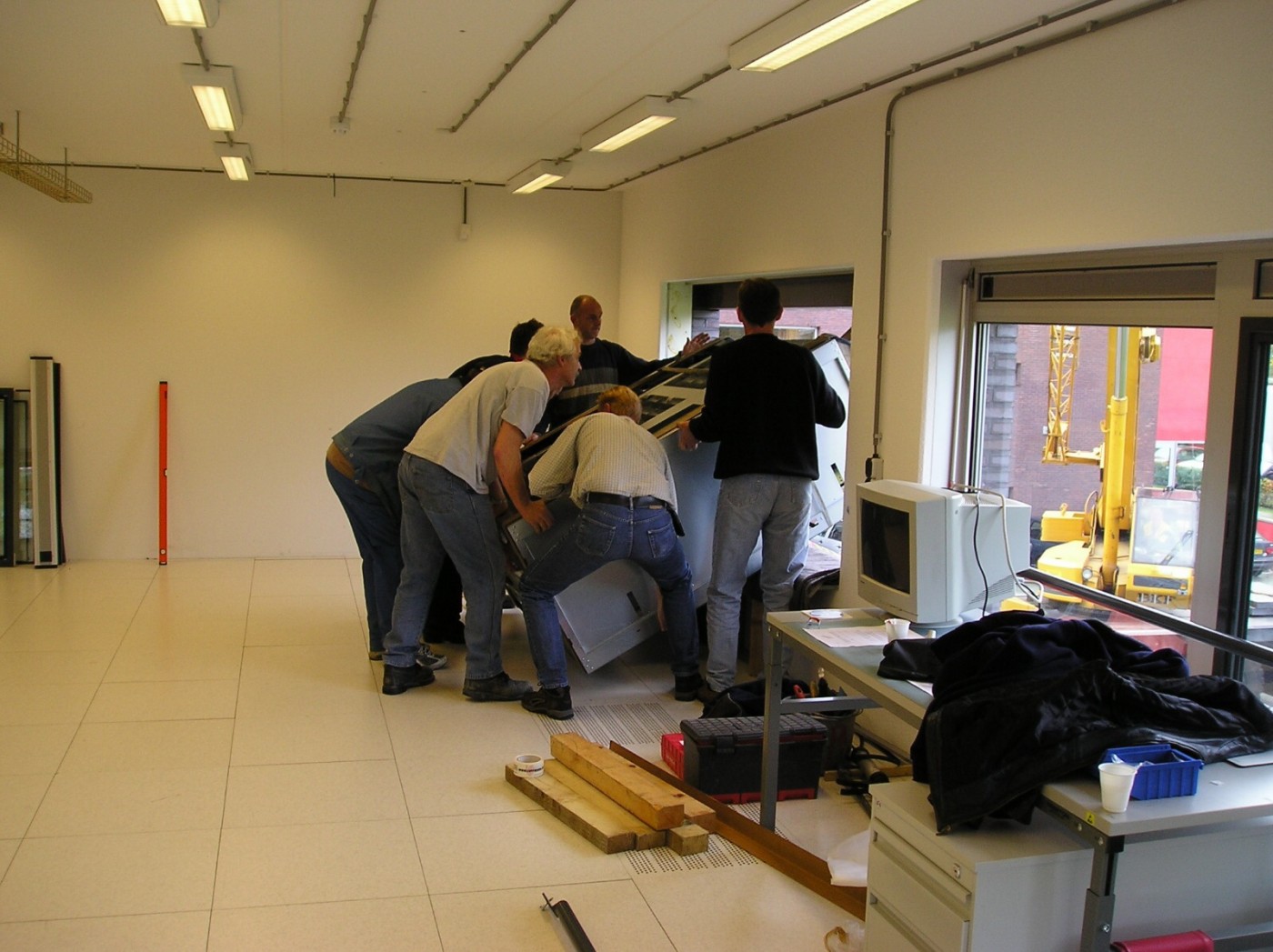 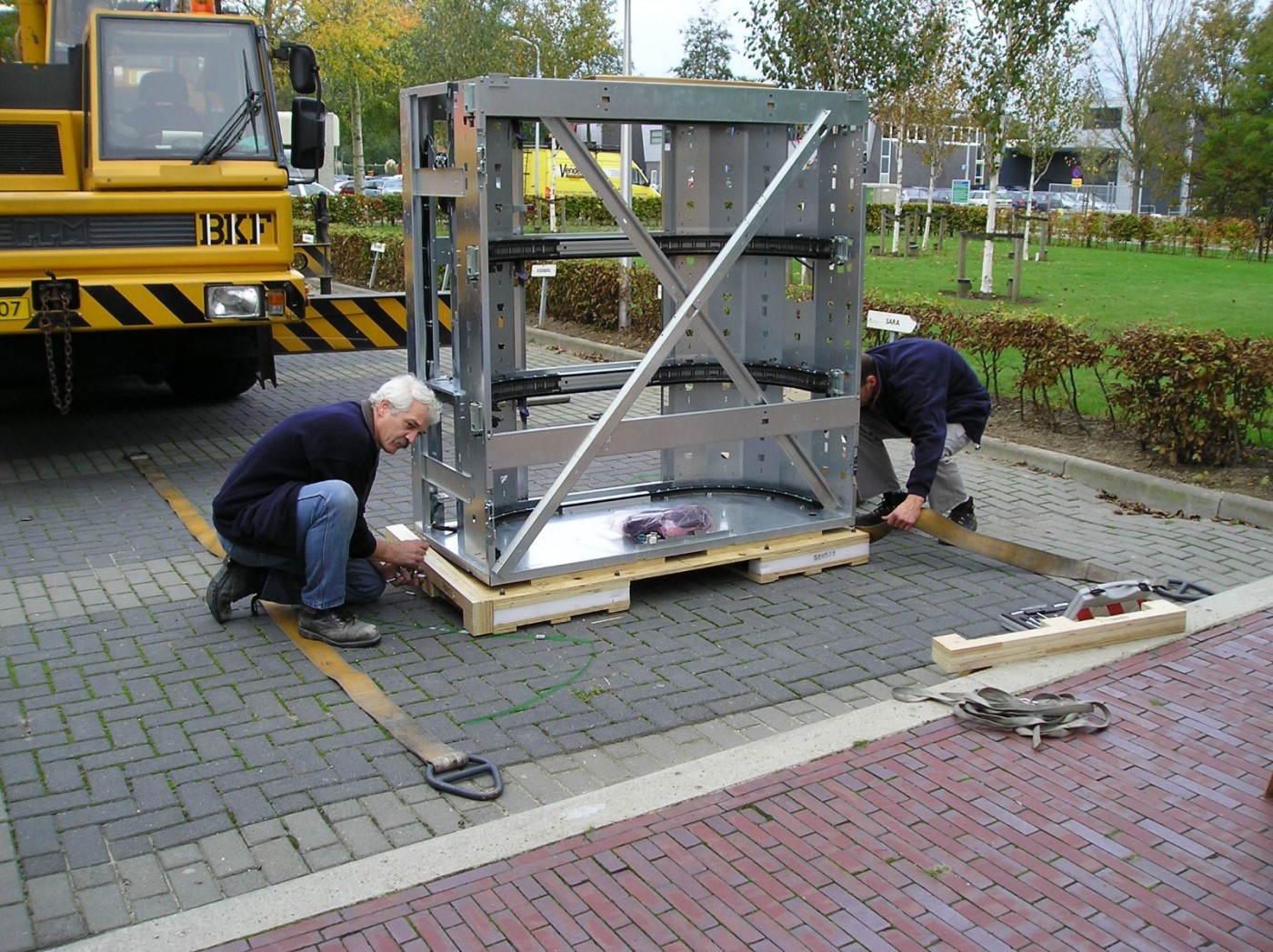 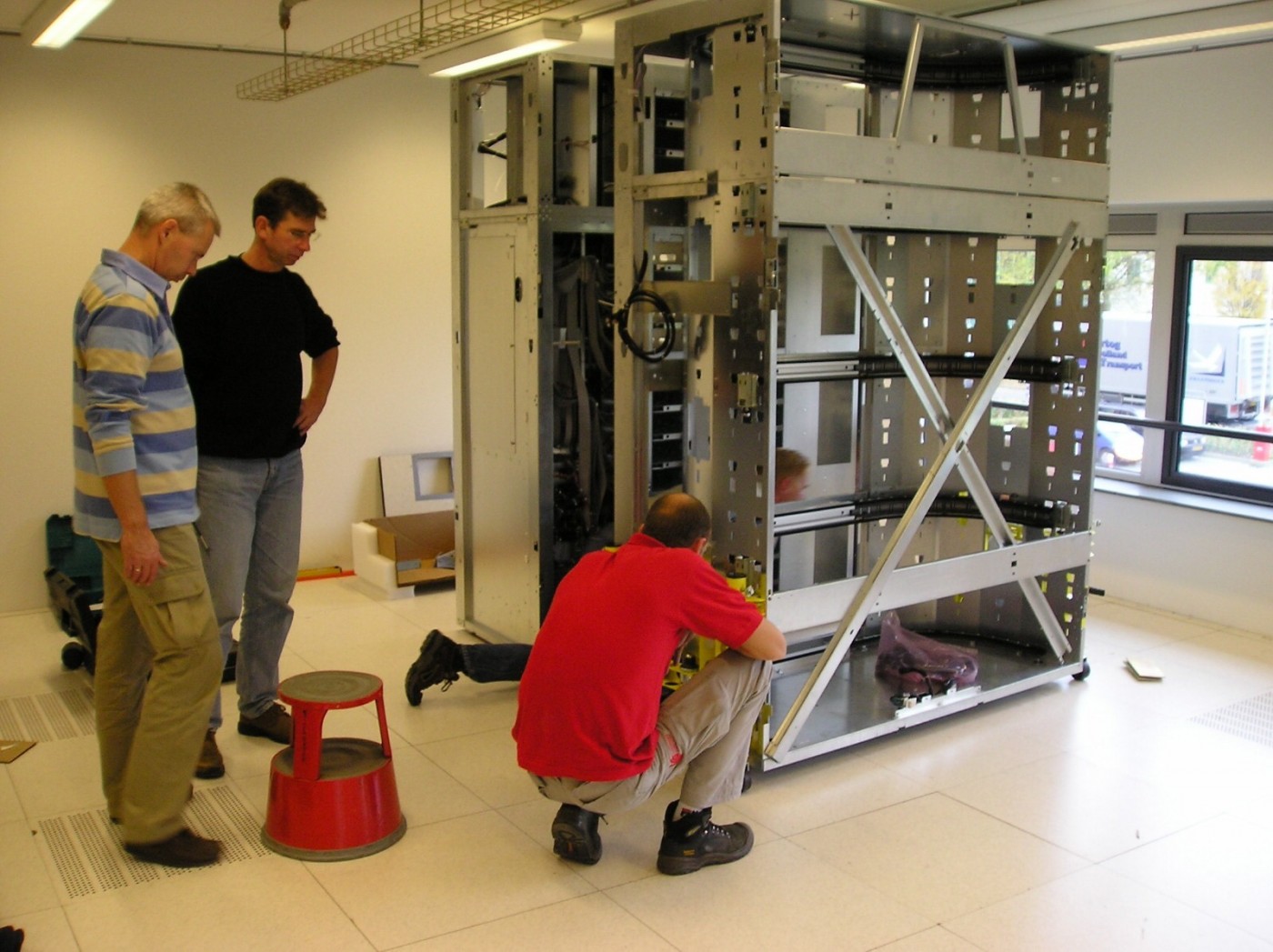 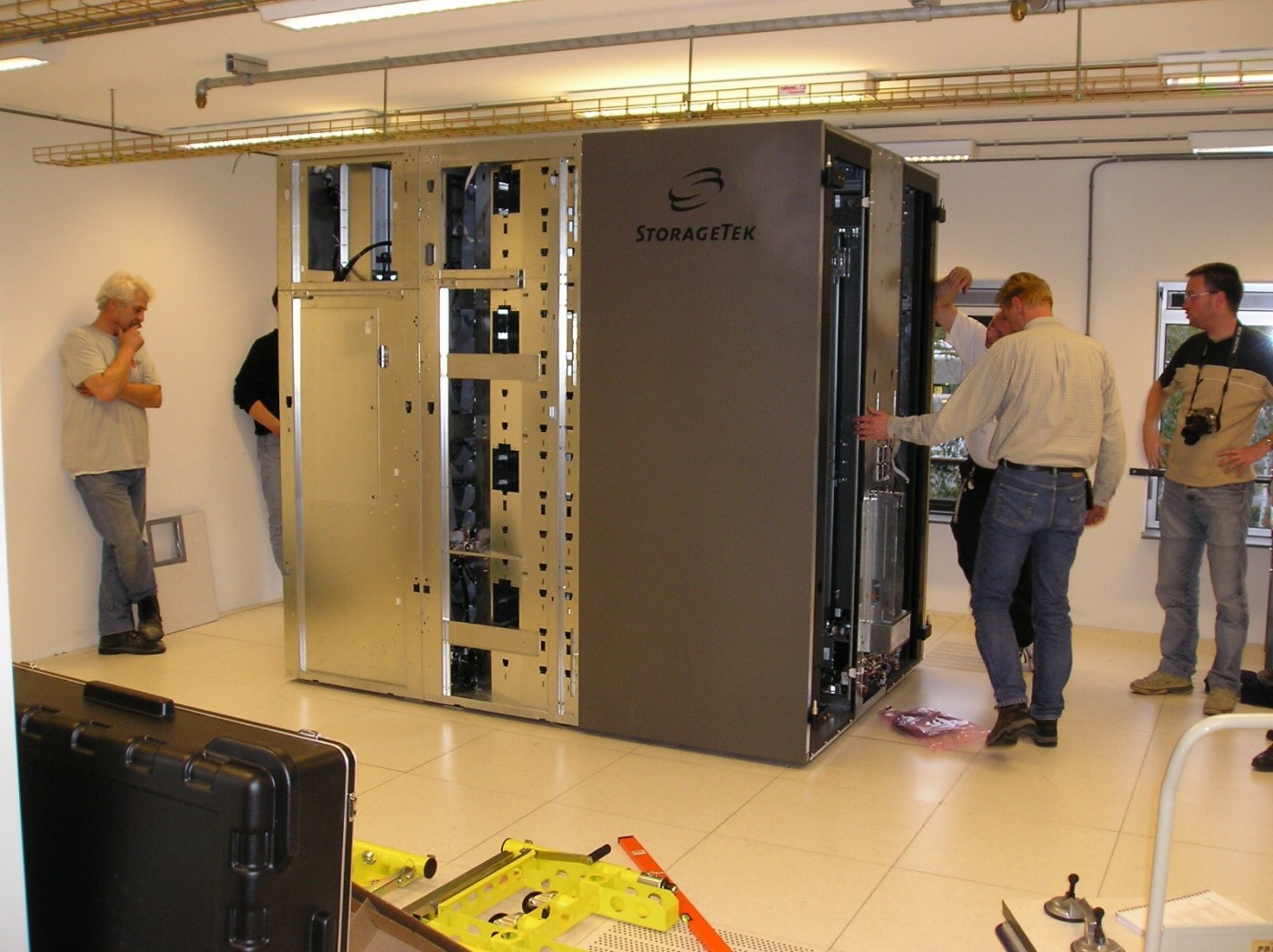 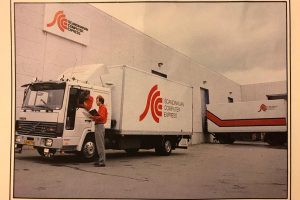 it has been quite a while since Lupprians had a[...] 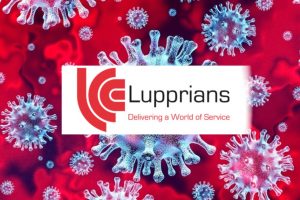 The week at a glance

A number of sites require a five point PPE uniform,[...]